Skip to content
Home
•
THE DAWN OF THE DIGITAL AGE

THE INTRODUCTION OF THE COMPUTING CURRICULUM IS A WELCOME STEP FORWARD, BUT HAVE WE MISSED AN OPPORTUNITY TO CELEBRATE OUR HISTORY?

But is this a case of history repeating itself? There will be a section of those reading this who will remember a similar situation in the late 1970’s as the country approached a new decade with the advent of new working practices, skill sets and a competitive edge required by business as the introduction of the microcomputer entered the world of industry and manufacturing and with it a fear of change within businesses to adopt this new technology and the requirement to upskill the population in readiness for the new technological age. But behind the turmoil of an everchanging workplace and both historically and in today’s ever changing digital market workplace have any of us stopped and thought how did we get here?

From Charles Babbage to Ada Lovelace to Alan Turing and Tommy Flowers all names accredited with the dawn of logical thinking, programming and debugging all rightfully embraced and celebrated for their achievements 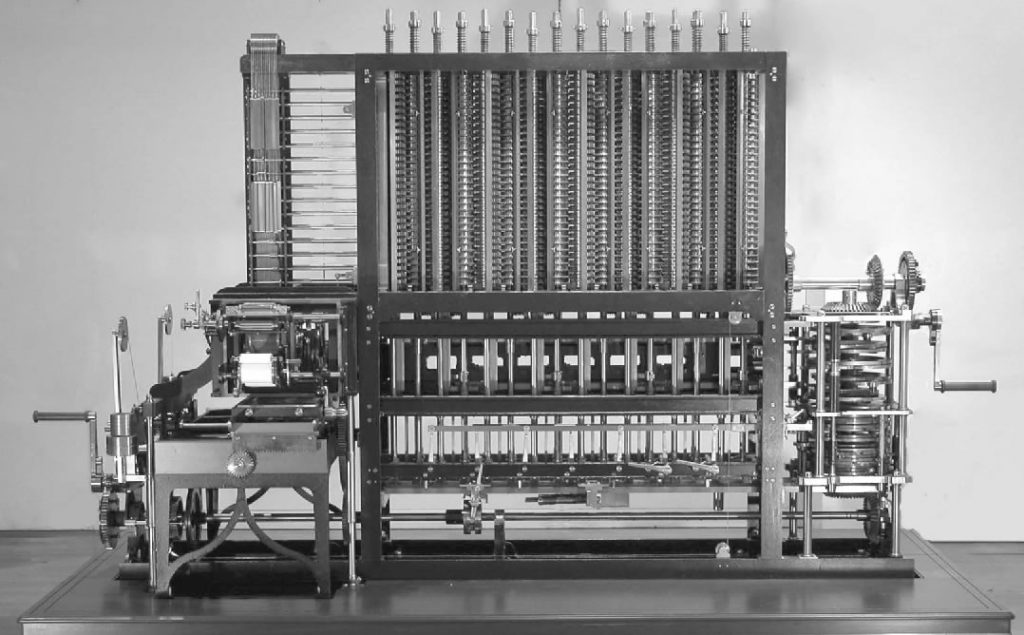 The United Kingdom is a pioneering nation of inventors and innovators and whilst the history subject has a requirement to teach about the Egyptians and Romans for example given our achievements in computing it can be said the curriculum could embrace our history of computing prowess?

At the end of the second world war a small scale experimental machine nicknamed ‘Baby’ was created by the University of Manchester using surplus hardware from the war a functioning prototype that eventually led to the Ferranti Mk1 the worlds first commercially available computer and with it the worlds first stored programme within its memory.

If we fast forward to the 1950’s we have the worlds first business computer the Lyons electronic office or ‘Leo’ designed to calculate the cost of bakery distribution within the Lyons empire so the computing revolution started within the tea rooms of Great Britain such was the demand for tea and biscuits the realisation that automation was the only way forward indeed later the computer eventually was programmed with punch cards to do the company payroll.

The 1970s brought real change in technological advances with the integrated circuit and silicon enabled printed circuit boards and cpu’s which eventually brought the dawn of affordable computing in the home The Nascom 1 a British computer introduced in the late 1970’s was ready and waiting for you once you had soldered over 3000 parts to the circuit board. 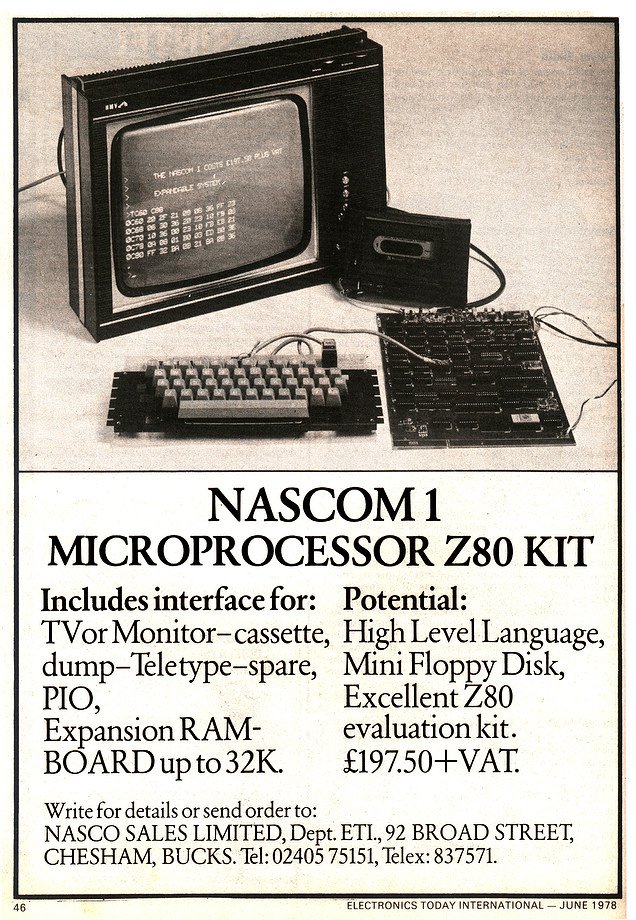 The Radio hobbyists of the time were the ones that adopted this new technology initially but a certain Clive Sinclair (Sir) at Sinclair Instrument Ltd (later to become Sinclair research) saw the potential for an affordable programmable computer and subsequently designed the ZX80 and launched the machine in January 1980 the birth of the information age and the forth coming home computer boom would take the entire country by storm. The BBC launched the Computer Literacy Project , a programme designed to upskill the nation and with it awarded a contract to Acorn to design the BBC Micro, which would become the staple diet of computing in 1980s classrooms after a government initiative to promote the use of computers in school allowing children to leave school computer literate. 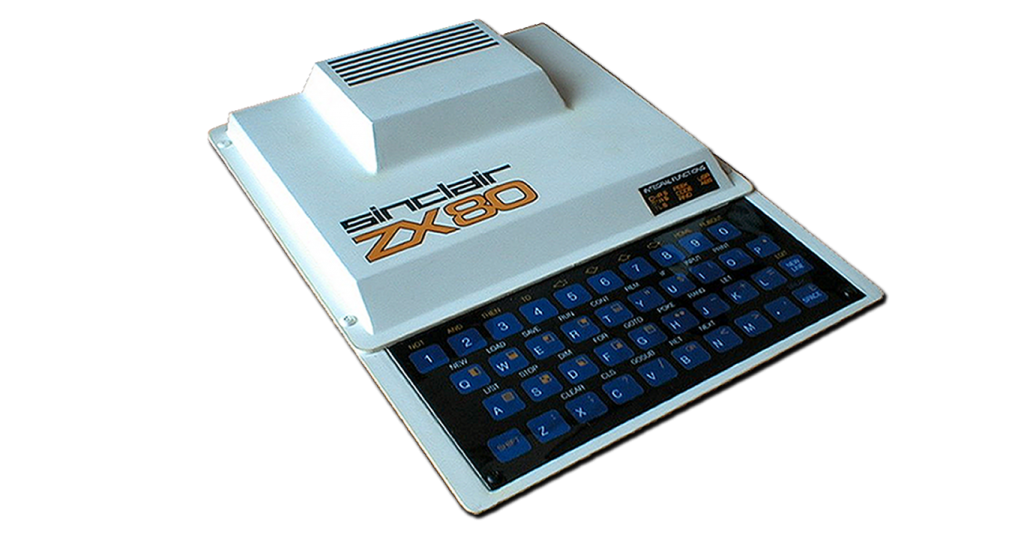 Whilst The BBC Micro would eventually lose out the IBM PC, it cannot be underestimated the role of British inventors had on 1980s children and teenagers. From the Sinclair range of ZX80, ZX81,  ZX Spectrum to the Welsh Dragon 32 built in Port Talbot seen as the Welsh silicon valley of its time the Oric 1 and Atmos computers, Camputers Lynx, Elan Enterprise, Sir Alan Sugar’s Amstrad CPC range the home computing boom created bedroom coders who were often self-taught who create their own software which would ultimately create software house such as Gremlin Graphics, Imagine, Ocean for example helped by the demand for video games (after their homework was completed ) these UK companies helped create what we now know as the videogame industry this very same industry created £1.5 billion to the national GDP in 2017.

So why is this relevant? Well given this very brief historical timeline of British history we can explain to our current generation of learners that what we are teaching in computing is not new concept, its something as a nation we historically are very good at and whilst not everyone will become a coder we can help inspire graphic artists musicians for example and by giving children hands on access to this hardware they can experience how limited the technology was and how far it has come in such as short period of time learning through play and having fun with the technology.