Introduced in 1982, the Commodore 64 (also know as the C64) has been listed as the highest selling home computer of all time. With custom chips for graphics (sprites) and waveform sound generation, the games on the C64 was often superior to other systems and due to the famous ‘SID‘ chip that produced the machines sound, came along a new generation of game musicians.

Unlike many home computers of the era, in the early 1980s, where they were sold in specialist computer hobbyist type stores, the C64 was marketed to sell in large chain retail stores. 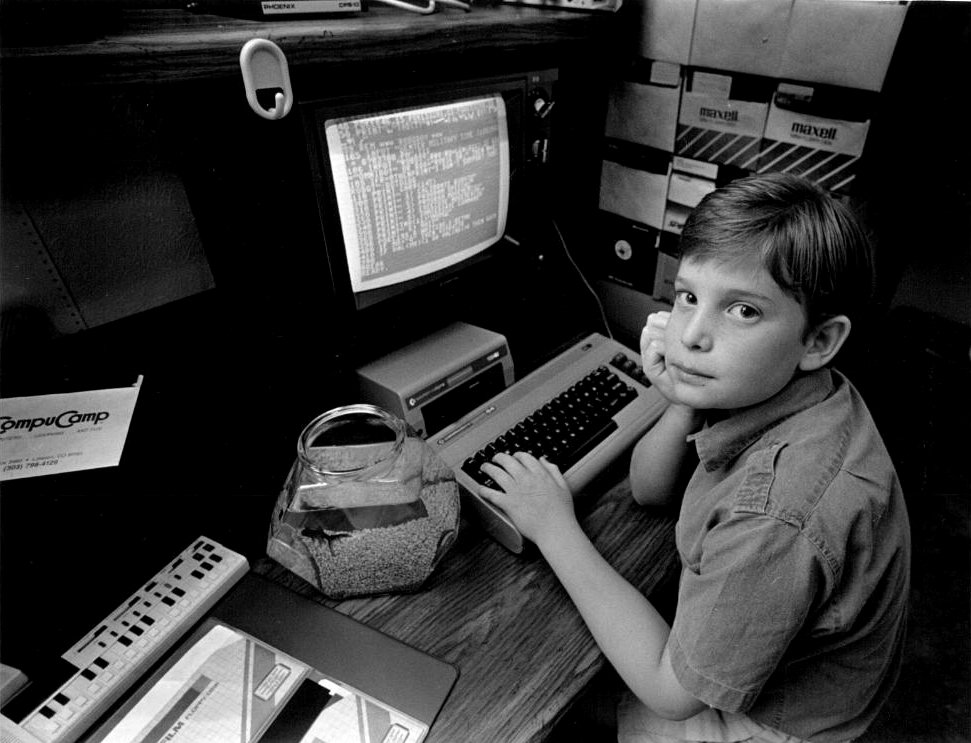 In many respects, the C64 has been compared to the Model T Ford for it’s role in bringing affordable and creative technology to middle class households via affordable mass production and Commodore achieved this by producing many of it’s parts in house, which in turn, kept production costs down.

It would also be fair to say that the C64 was responsible for creating an underground culture movement known as ‘The Demoscene‘ in which programmers and musicians would create audio and visual demos on the C64 in order to demonstrate the machines capabilities, whilst at the same time demonstrating their own programming and musical talents.