We bring a traveling computer museum to your school

Enhancing the modern curriculum with computing history and heritage

We have historical hardware from the 1970s, through to the present day, essentially a working timeline of consumer technology that has been commercially produced over the last 5 decades. By visiting your school, it gives children and teachers hands-on experience with historical technology, giving them the opportunity to play, explore and learn about the history and the limitations of early technology, while also embedding a fun element into the computing curriculum.

By giving children hands-on access to historical technology, we can demonstrate to them that what we are teaching isn’t a new concept, and also celebrates and tells the story of how the UK adopted this new technology. The computing curriculum is a welcome step forward, however it does not touch on our heritage as a pioneering nation, creating an industry from bedroom coders, that were often self taught here in the UK and with this, we aim to inspire future generations of children. 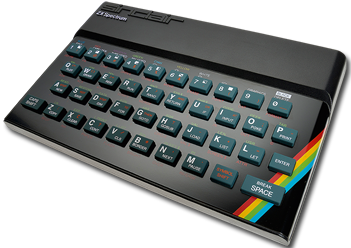 When we look back at the home computing boom of the 1980s, we are reminded how children and young teens embraced this new technology, who were often self-taught in learning to program their home computers, many wanting to create computer games. This progressed from a mail order cottage industry into a multi-billion pound videogame industry we know today. In addition, it occurred to us that there are teachers in the education sector who may not be aware of the home computing boom of the early 1980s or had first-hand experience of this wonderful and inspiring time, so our vision is to celebrate this historical period of discovery and innovation.

We identified the computing curriculum does not touch on this period in our recent history. The computing and videogame industry we know today was born from the bedrooms of children here in the UK, so we are clearly missing the link in what we are teaching our children today in that this is not a new concept and something we excel at as a nation. 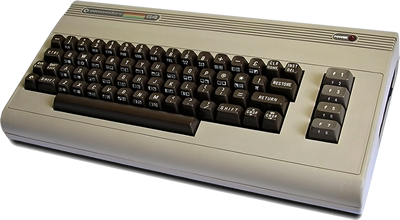 We aim to reach out to every child and teacher across every school in the UK and show them what we offer, giving them the opportunity to learn, explore and celebrate our home computing history and put the fun back into the computing subject and with this vision, we can hopefully inspire future generations of learners.

The story of children programming these historical machines is a fascinating story that deserves to be preserved and demonstrated to our current generation of learners so they too can experience the hardware and software of the time whilst helping them understand that what they are learning in the computing curriculum is not a new concept.

From our extensive collection of over 300 machines we have in our inventory, it enables us to match any format or criteria you wish. We can tailor our workshops exactly to the needs of the children, allowing them to explore the hardware, which they can learn from and have fun at the same time. By learning through play, we can introduce children to the hardware, but also the games, storage medium, processors and much more, as well as the pioneering inventors that created the hardware.

We have most consumer technology that has been produced over the last 5 decades, as well as a range of computer CPUs including Zilog Z80, Motorola 68000, Intel x86 to mention just a few examples. We have a range of historical medium that was used to store data which includes punch cards from the 1960s, pre-processor ticker tape, laserdiscs, floppy disks and cassettes. We also have a collection of early mobile phones, vintage TVs including Sinclair models.

We arrive in school with 15-18 vintage computers, plus handheld technology, storage media, vintage processors and historical consumer technology including video recorders, 1980s mobile phones and other phone technology from the eras as well as Sony Walkman. We essentially bring a working timeline of consumer tech spanning 5 decades, which we use to demonstrate and allow children to experience how far technology has progressed over time.

We also bring along a 1980s Sinclair C5 electric vehicle in promoting STEM, identifying that electric vehicles are not a new phenomenon, where once again as a nation we were pioneering the use of electric transport as a viable means to carbon fuels over 33 years ago.

Students have full access to the machines as well as an opportunity for them to type in program listings into the machines and also experience some software from the era. We will quickly have them coding and engaging with the machines, whether that be loading software or coding from type in listings. 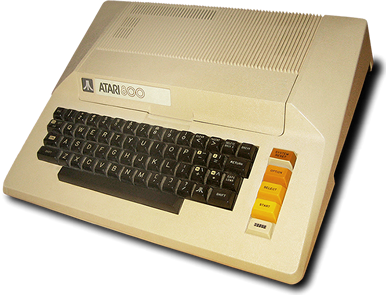 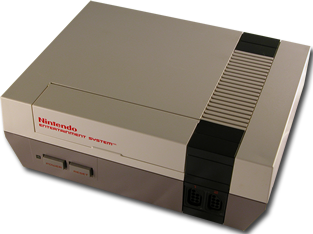 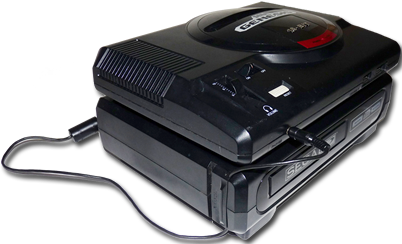 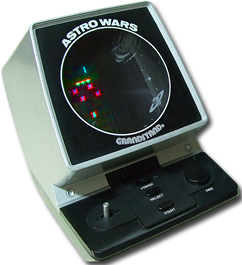 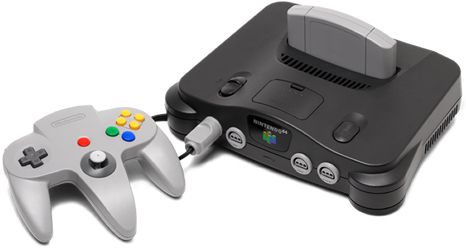 To book a visit to your school, please fill out our CONTACT FORM

Alternatively, you can email us at HELLO@THECODESHOW.INFO

Offering a dynamic service, we can structure a show to your exact requirements of your school:

We believe, we are the first in the UK to be able to cater for any school at this level of dynamic. We can dynamically structure a workshop format and frequency to suit your school.

Due to the vast selection of technology we have to choose from in our inventory, it enables us to match any format or criteria you wish. We can tailor our workshops exactly to the needs of the children, allowing them to explore the hardware, which they can learn from and have fun with with at the same time. By learning through play, we can introduce children to the hardware but also the games, storage medium, processors and much more as well as the pioneering inventors that created the hardware.

We differ from what a traditional museum offers due to the fact that the whole school can enjoy our workshop sessions, rather than being limited to how many children could travel on a bus trip to a traditional museum. The added benefits of this is that our pricing is much more competitive and realistically affordable for any school within the UK.

The structure of the show is a working timeline of computers and consoles over the past 45 years with a focus on the story of the home computing boom in Britain in the late 1970’s and 1980s, essentially school children coding and creating what we now know as the video game industry.

We travel to every school in the UK.

We would ideally require the school hall free for the full day, so that the whole school can experience what we offer, however we can work with a free classroom instead, if required.

Good access to around 5 or 6 mains plug sockets is required. We’d also require 8 to 12 free desks (depending on criteria of machines requested for visit). We would require 2 hours setup time and maximum of 1 hour to pack up at the end of the show.

All our computer equipment has been fully PAT tested